attorney profiles
RECOGNIZED BOTH IN THE LEGAL AND LOCAL COMMUNITY 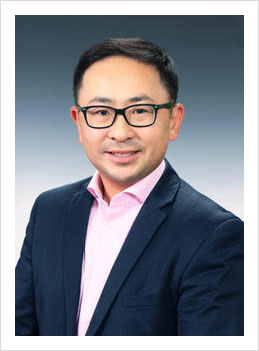 Since 2001, Mr. Park has been counseling individual and business clients, mainly, in various real estate and business transactional and litigation matters. Mr. Park, as a real estate broker, also started his own real estate company from which he managed, listed, and bought various commercial properties on behalf of his clients (now inactive)

Mr. Park is also active in his local community. He was one of the founding board members and past president of the Orange County Korean American Bar Association and initial board member of the Korean Community Lawyer's Association. He served as the President of the Korean American Chamber of Commerce of Orange County in 2018 and 2019. Currently, he serves as counsel/treasurer/secretary for the Brea Korea Sister City Association. He has also been appointed by the City of Brea to its Investment Advisory Committee.

Mr. Park likes to play golf and run. He has completed over 10 half-marathons and 2 full marathons. However, for golf, he is still a novice.